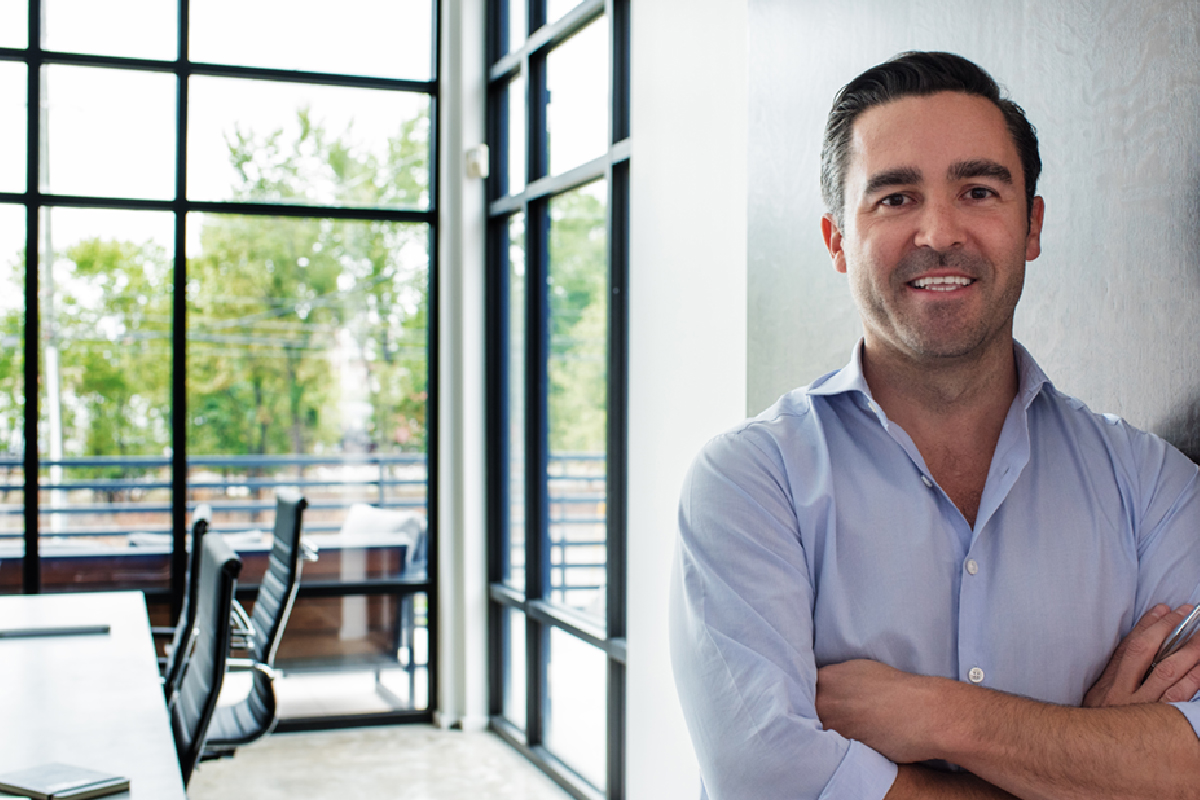 Nick has successfully represented small businesses and consumers in class actions against some of the country’s largest corporations, obtaining multi-million-dollar results for his clients in venues from California to Florida. Nick is a member of the state bars of Alabama and California and has been admitted to multiple federal courts including the Eleventh Circuit Court of Appeals and the Ninth Circuit Court of Appeals. He has been awarded the highest Martindale-Hubbell rating obtainable for ethics and professional ability.

Nick attended Indian Springs School in Birmingham and Wesleyan University in Connecticut. After college, Nick attended the University of Alabama School of Law where he received the Judge Henry Mize scholarship and served as a Senior Editor of the Alabama Law Review. Prior to opening Price Armstrong, LLC, Nick worked for a large defense firm.