As the pharmaceutical industry grows, fraud within the industry also increases. In 2017 alone, Medicaid recovered nearly two billion dollars in fraudulent claims and nearly half came against pharmaceutical manufacturers.

Fortunately, there’s a powerful check against pharmaceutical fraud: whistleblowers. Because pharmaceutical companies often go to great lengths to cover up their activities and conceal them from regulators, whistleblowers are often the only people who can bring them to justice. Whistleblowers who report these violations are critical to uncovering these frauds, recovering lost taxpayer money, and stopping unsafe pharmaceutical production.

WHAT IS PHARMACEUTICAL FRAUD?

Pharmaceutical fraud is a type of Medicare fraud and is a catch-all description. It typically describes actions taken by pharmaceutical manufacturers and suppliers that result in increased profits paid for by insurance companies and government health programs.

Pharmaceutical fraud can take many forms and the common theme across fraudulent activities is the drug manufacturer or supplier’s abuse of sales regulations. This abuse allows them to earn more insurance or government reimbursement than permitted by law. When that happens, the taxpayer ultimately winds up paying the bill. 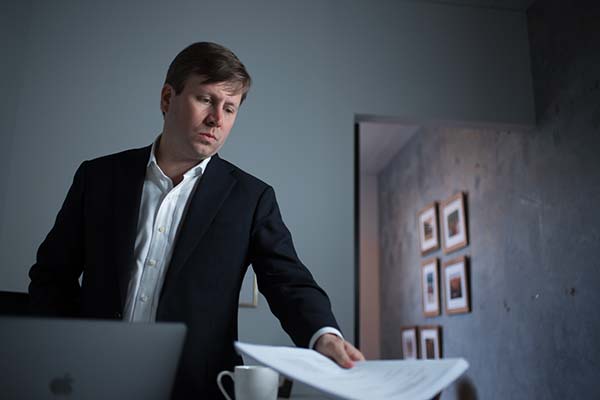 Off-label marketing essentially means selling a drug for a purpose other than the one the FDA approved it for. Prescription drugs sold in the United States are approved by the FDA only for specific uses, known as “indications,” which are specified on the drug’s FDA-approved label.

Some of the largest examples of pharmaceutical fraud fines and settlements involve off-label marketing. In 2012, GlaxoSmithKline (GSK) paid over $657 million to resolve claims of illegal off-label marketing of its popular diabetes drug Avandia. For example, GSK sponsored programs suggesting cardiovascular benefits from Avandia, despite warnings on the FDA-approved label regarding cardiovascular risks.

Kickbacks are another very common form of pharmaceutical fraud. In a kickback scheme, the manufacturer, distributor, or supplier of a drug or medical device offers an incentive – money, sponsored retreats, personal services, vacations, lavish gifts – to a healthcare provider, to encourage the provider to prescribe or sell its product.

Just a few recent examples illustrate the widespread use, and enormous costs, of kickback fraud:

In addition to triggering a whistleblower suit, pharmaceutical fraud involving illegal kickbacks may also violate the Anti-Kickback Statute (AKS). The AKS makes it illegal for healthcare providers (including physicians) to accept bribes or other forms of compensation in return for generating business. While the AKS is a separate criminal statute, a company engaging in illegal kickback activity could be subject to both a criminal AKS prosecution and a civil whistleblower case.

The FDA has a set of rules known as “Current Good Manufacturing Practice” regulations. These rules exist to ensure the quality of drug products. The rules apply to the manufacturing, processing and packaging of drugs. The regulations ensure that a product is safe for use and includes ingredients that it claims to have.

Pharmaceutical companies commit GMP violations when they attempt to bypass these regulations. For example, Hill Dermaceuticals was found guilty of a GMP violation in 2013 when inspectors found that, in violation of its own procedures, Hill had recorded production and control data in pencil, instead of ink. FDA inspectors also found that some of those penciled records had been erased and then rewritten in ink, and that some of those rewrites were different than the original entries.

Obviously, maintaining accurate production records is a critical part of ensuring that a pharmaceutical company’s products are safe for public use, and Hill’s recording of production data in pencil – then erasing and changing that data – suggested an attempt to dodge important safety regulations.

In another example, Lupin pharmaceuticals was found guilty of GMP violations when inspectors found that it wasn’t following important safety procedures requiring it to keep production records for all unexpired drugs. Lupin was also not following procedures to prevent contamination of drug products. The violation of these two regulations could pose severe public safety risks.

These are just a few examples of GMP violations – many more exist. In all cases, when pharmaceutical companies don’t follow the strict FDA regulations ensuring that drugs are safe to use, consumers are at risk. An FDA whistleblower who is familiar with these regulations, and who has an inside view to their employers’ practices in following – or cheating – these regulations, can help protect public safety by contacting a pharmaceutical whistleblower attorney. A company’s attempt to fraudulently evade the FDA’s GMP regulations could form the basis of a False Claims Act (FCA) case, potentially triggering a significant FDA whistleblower reward. 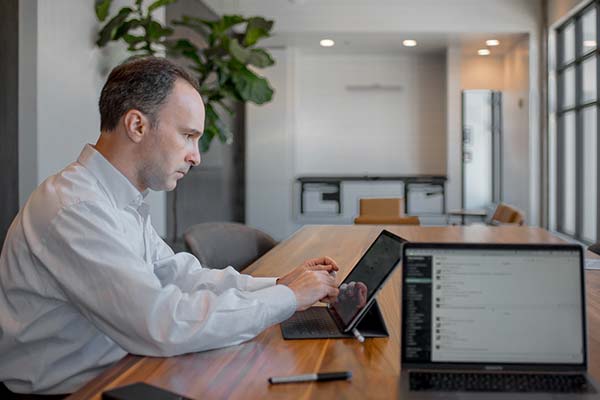 When a pharmaceutical whistleblower initiates a case under the FCA, they file their complaint under seal, making the allegations of the complaint confidential. The FCA also provides whistleblowers statutory protection from employment retaliation.

Whistleblowers are also entitled to receive an award in the form of a portion of the money recovered — between 10 and 30% of the recovery.

The FCA makes it illegal to submit a false claim for payment to the government by a government contractor. The FCA has criminal enforcement provisions for those who engaged in Medicare fraud. The presentation of false claims for payment can result in five years in prison and heavy fines for each violation.

WHY HIRE A PHARMACEUTICAL WHISTLEBLOWER LAWYER?

While the FCA offers rewards and protections for whistleblowers, it’s important for a whistleblower reporting pharmaceutical fraud to consult with an experienced attorney before taking action against a provider to ensure that they’re well-protected and help them navigate the complexities of a case.

The attorneys at Price Armstrong have experience in successfully representing whistleblowers – if you have information about pharmaceutical company fraud, an attorney at Price Armstrong is available for a free consultation. We’re here to help you.

If you have evidence of pharmaceutical fraud, contact the attorneys at Price Armstrong. We can help you seek justice and protect your rights throughout the process. We represent clients nationwide with offices in Birmingham, AL, Tallahassee, FL and Albany, GA. Call us today at (205) 208-9588 for a free initial consultation and review of your case. Let us fight for you – call now!